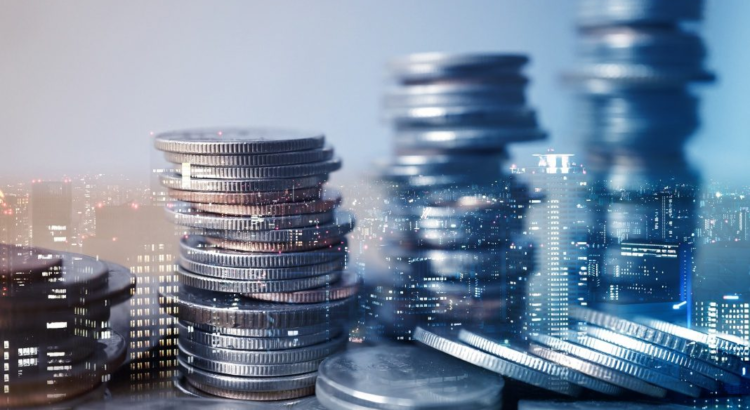 Investing and trading – what is the difference between these concepts, what do they have in common, and most importantly, which is more profitable in terms of earnings? To answer this question, we must first understand the meaning of these concepts, and secondly, we’ll need to dig a little deeper into what each of them is. That’s what we’ll do in this article.

Definitions of the concepts

Trading refers to the process of engaging in trades on an exchange. This includes both large stock, commodity, or financial exchanges that operate in London or New York, for example, as well as smaller trading platforms aimed at a wider audience. Since the development of the internet, a large number of online trading platforms have appeared. However, the general principle of trading remains unchanged.

An investment is a process by which a person with capital invests their money in something in order to obtain future profits. The purchase of shares of companies, a payment toward the construction of a new residential complex, the wholesale purchase of goods in order to resell them – all of this is investing. Even trading falls under this classification.

An overview of earning on investments

Without going too far into the particulars, let’s consider how investors earn. For example, a person has $10,000 in capital and wants to earn interest on it. For that purpose, they will look for promising areas they could invest in. There are many options, but the basic principle remains the same in any case: the higher the profit percentage, the greater the risk of losing money. Therefore, investors try to find a balance between profitability and risk by choosing more of a “middle ground” investment.

If everything goes perfectly, then in a year this person will have $19,750 instead of their original $10,000. The net profit in this case would be almost $10,000, i.e. 100% per annum. However, in reality, the picture isn’t so rosy. Suppose the investment in the risky fund failed, and the startup gave only 20% per annum instead of the expected 100%. In that case, in a year the investor’s capital would be $13,500. That is still a net profit of 35%, which is an excellent figure. For experienced high capital investors, that figure has a very high level of risk. They get 3-5% profit.

Advantages of the classic investment approach:

In conclusion, let’s make another visual comparison. 30% of the profit from $100 is just $30, a ridiculous amount. That same 30% from 1 million dollars is $300,000. That is why the classic approach to investment requires a large amount of starting capital.

How do traders earn

Trading is available to anyone, even those who don’t have a large amount of starting capital, which is its advantage. The essence of this method of earning is very simple:

The second option may seem absolutely absurd to people who aren’t well versed in the topic, because how can you earn on falling prices? The classic investment approach excludes this. Any negative trend in the economy becomes a loss. But for trading it becomes a reality. The thing is that traders don’t trade on the asset itself, but using special contracts that assume there is a certain amount of goods or currency. This allows you to basically sell air and then buy it back at a lower price. This is absolutely real, it is not fraudulent, and it’s not a hoax. It has existed for more than 100 years – this is exchange trading, the futures market.

A difficulty for the trader is to get the correct forecast regarding the future direction of the asset – up or down. If they make a mistake, the money invested in the transaction will not be returned. But in the case of success, a profit of up to 89% of the investment will be accrued. For example, if a contract for $10 was purchased, then $18.90 will be credited to the account. Obviously, a person who does not have a large amount of starting capital would find it more profitable to engage in trading rather than investing.